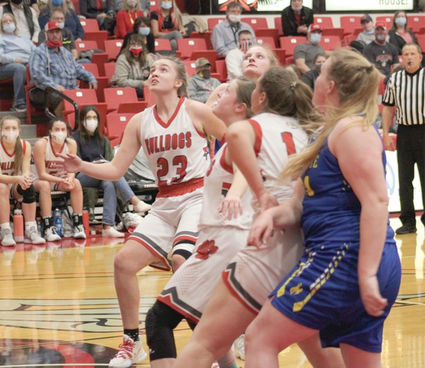 The Sundance boys’ basketball team traveled to Casper this past weekend to compete in the 2A state basketball tournament. Up against some stiff competition, the Bulldogs were able to walk away with a third-place finish.

Keeping the score close, the Bulldogs held a slight lead, 17-13 at the end of the first qua...