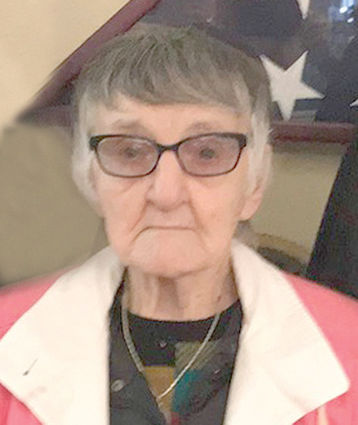 Sadie was born April 8, 1930, to Elmer and Bertha Queen at Sundance, Wyoming. She spent her early years at the Barton Ranch near Sundance. Sadie married Paul Sperb June 3, 1950; they were married for 59 years.

She was preceded in death by her parents, Elmer and Bertha; husband, Paul and brother, John.

She is survived by her children Albert (Kaye) Sperb and Kathy (Mike) Kelley, numerous grandchildren and two great-grandchildren. Sadie passed away after a long and courageous battle with cancer, she never gave up.

Memorial services will be held later with burial at Black Hills National Cemetery. Please make all donations to your favorite charity.