Born June 16, 1927, on a farm ten miles west of Herreid, South Dakota, Christy was the first of two daughters for Nellie Zoss and Gottlieb Volzke, and the first grandchild of Adolf Zoss and Amelia Alt who farmed east of Letcher, South Dakota.

Christy was proud of her career as a registered nurse and grateful for training provided by the Cadet Nurse Corps. She retired from nursing after 14 years as the International Paper industrial nurse in Gardner. 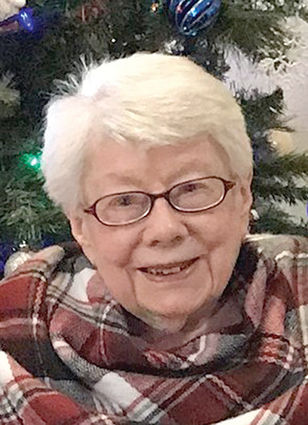 Life in retirement was rich with reading, knitting, crocheting, computers and tea parties. Christy enjoyed a lifetime of travel adventures in the US, Germany, England, Belgium, France, Switzerland, Holland, Russia and Canada.

Christy will be buried with Roger at the National Cemetery in Sturgis, South Dakota.