On Wednesday, November 23, 2022, Craig Wilfred Lederer, 62, of Sundance, Wyoming, was called home to be with the Lord.

He was born April 22, 1960, to Wil and Shirley Lederer in Willows, California. He attended and graduated from Willows High School in 1978.

Together they attended Truth Calvary Church in Littleton, Colorado and Chapel of Faith in Sundance. He was involved in many ministries within both churches. 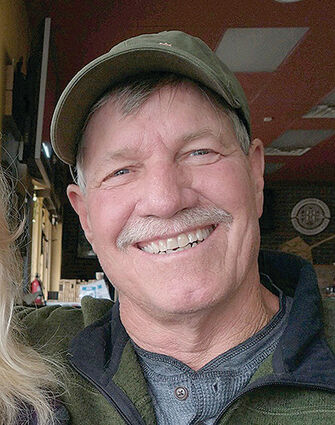 Craig had an amazing passion for the outdoors. He was an avid hunter and fisherman. God blessed him with the ability to build and work on anything, and he used those abilities to help others. Most importantly, he loved the Lord with all his heart.

The celebration of life ceremony will be Saturday, December 3 at 2 p.m. at the CCSD Central Office (old elementary school building), 122 State Highway 585, Sundance.