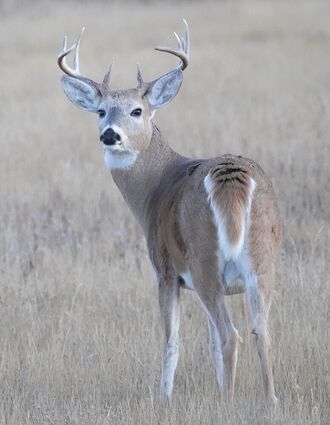 The City of Sundance would like to hear from members of the community who are interested in receiving free venison from this year's deer cull.

The city commissions works to cut deer numbers almost every year, through a permit from Wyoming Game and Fish, and has traditionally donated the meat from the harvested animals to local residents.

This year, through another contract with Nick Kaminski of Grainland Trapping, the city hopes to increase the number of animals taken from 25 to 40, which means there is likely to be even more meat available than usual.

"Preference has always gone to single...