On Monday, August 22, 2022, Shane Richard Vansickel, passed away tragically and went home to be with the Lord, whom he loved with all of his heart.

He has lived in Spearfish, South Dakota, for the past 20 years, but the Opal ranch was where he felt most at home. He was a man of many talents, installing seamless gutters, painting facilities and working as a maintenance man. Although, his greatest joy at work was being a ranch hand.

Shane loved spending time with friends and family, especially his daughters. He enjoyed being outdoors taking care of his cats, working in his yard, growing vegetables and creating projects.

He could fix anything with nothing and had a solution for everything! He was always there for anyone who needed a helping hand or advice, good or bad.

Shane's daughters, Brittney and Jessica, brought a love into his life like he had never known. They were his joy and the light of his life. He held a great pride in them and for all they had become.

Shane suffered a severe stroke in April 2017, that left him with expressive aphasia and was unable to communicate like before. In spite of his challenges, he wore the biggest smile and made the best of his situation. His energy was infectious and made everybody feel included with his laughter and shenanigans.

Even though Shane left the world too soon, he has instilled love and sincerity in the hearts of all who have known him. His tireless love and devotion to his family were evident throughout his life, and he will always be remembered. 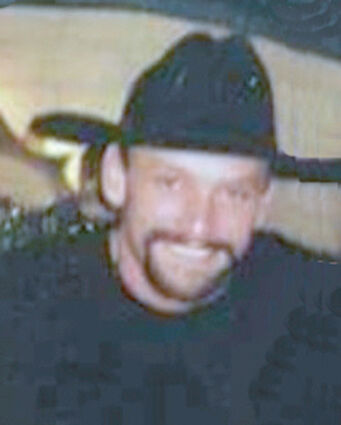 Shane's spirit is with God and his body was laid to rest at the Vansickel Cemetery in Opal, South Dakota on Monday, August 29, 2022.