Grimmett was born September 18, 1947, in Batesville, Arkansas, the youngest of four children of Cecil Whitfield Grimmett and Mildred Opal Stone.

He graduated from Oxford High School and the University of Central Arkansas, where he met his future wife, Josie Ragland, of Pine Bluff, Arkansas.

After college, he became a highway patrol officer with the Arkansas State Police. He and Josie married on November 27, 1968, and they lived in Conway, Western Grove, Batesville and North Little Rock. 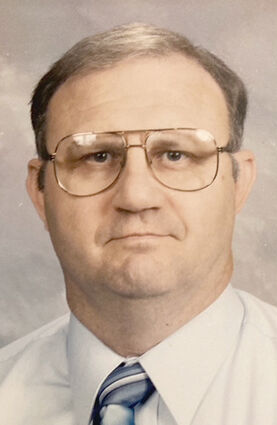 After the birth of their daughter, Stephanie Wynne Grimmett, in 1980, the couple moved to Wyoming, where he served as a highway patrolman based in Sundance.

Grimmett was an avid reloader and hunter, whose favorite memories were of camping and hunting in the Bighorn Mountains of Wyoming.

He was preceded in death by his parents and a brother, Bobby and sister, Barbara Jean.

In addition to wife Josie, of Sundance and daughter Stephanie, of Baltimore, Maryland, he is survived by a brother, Jack, of Oxford, Arkansas.