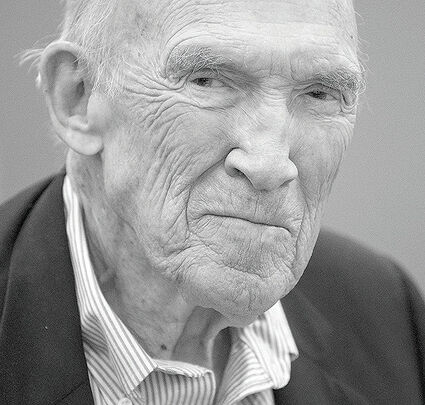 POWELL - Former U.S. Sen. Alan Simpson will be awarded the Presidential Medal of Freedom in a July 7 ceremony at the White House by longtime friend, U.S. President Joe Biden.

"Joe Biden and I have been friends for 55 years and worked together for 18 years," Simpson said in a Tuesday interview. "It's a high honor and I'm touched."

The Cody resident served in the Wyoming House of Representatives from 1965 to 1977 and was elected to the U.S. Senate in 1978. Simpson held several leadership positions, including serving as Senate Republican Whip from 1985 to 1995. After three terms, he refused...