While in Lusk, he worked for Jordan's Automotive, Cindy's Cafe, and Chris Jenson of Lance Creek. He later went to Cheyenne and attended the diesel mechanic program.

At the time of his passing, he worked for Tru-Oil, Donkey Creek Pipeline in Moorcroft, WY.

Justin lived his life simple but was always there if you needed a helping hand or a strong back. His life was lived for his kids, family and friends.

Justin's life was cut short, all that knew him will remember his love and devotion for his children, no matter what they wanted he usually made sure they had it. Justin's passing will leave a large void in the heart that can only now be filled with memories.

He will forever live through his kids, his family and his friends. His words were not many but his presence was strong. 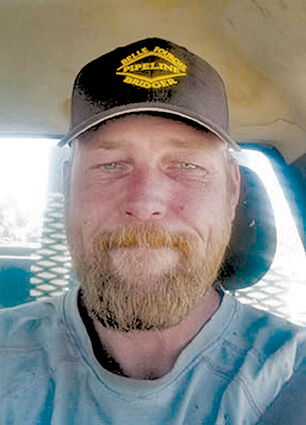 Justin had a handful of very close friends that knew him as they know themselves. They excepted the faults and celebrated the accomplishments. Each knew if they needed help all they had to do was call.

He is the son of William (Bill) and Darlene (Dar) Rea of Rozet. He is brother to Cody of Banner, WY; Amanda of Gillette; and Jessica (Jess) (John) Clay of Douglas.