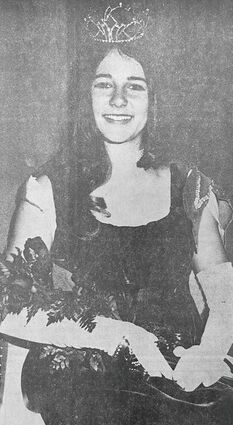 An indication of how Crook County livestock can come through the winter season, A.O. Banks informs the times that he wintered 400 sheep through the late severe season with a loss of only four head.

J.G. Bush arrived Monday from Oakland, California, where he spent the winter with his family. Although Mr. Bush has retired from his long service with the Sundance State Bank, he is still a large prop...