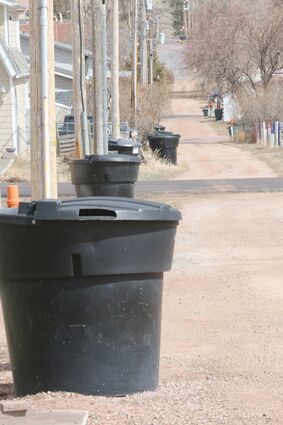 Council Member Joe Wilson says he's been searching for a solution to the garbage issue for a number of years.

When Crook County's five entities came together in 2018 to tackle the ongoing garbage problem, one of the options thrown into the mix was to team up with Weston County and make use of its already-approved solid waste district.

It was received as a potential win-win even then, but Weston County Solid Waste District (WCSWD) had only just begun the process of finding acreage for its landfill, let alone building it.

Four years and numerous attempts to find an answer later, and with Sundance residents beginning to express concern over garbage rates, it looks like that option has circled back a...