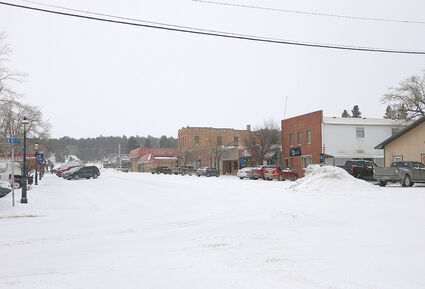 A study sponsored by the Wyoming Business Council found both strengths and weaknesses in the current Sundance downtown.

What's next for the City of Sundance? The best routes are usually the ones that were planned ahead, which is why the various groups responsible for thinking about the city's future accepted the opportunity to create a roadmap.

Developed by Ben Levenger of Downtown Redevelopment, the "Revitalization Roadmap" was funded through a Wyoming Business Council grant.

"This is a document that will drive action from the economic development group, City of Sundance and possibly other stakeholders, such as the chamber of commerce," says Andy Miller, Economic Development Committee (EDC).