Down for the count 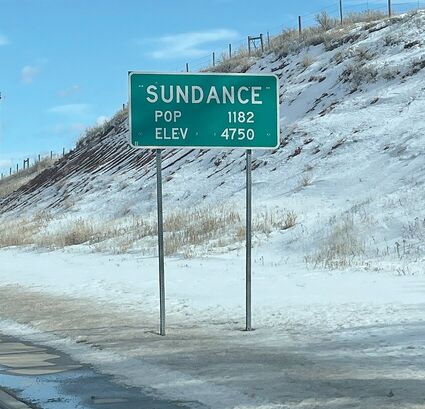 The U.S. Census Bureau thinks the number on the population sign is too high, but local officials disagree.

Despite efforts from city staff to dispute the results of the 2020 national census, it seems that Sundance is stuck with a population count that officials don't believe is correct.

"It's very disheartening that they think we have lost people," said Lenz when she first raised the issue with the city council in September, sugg...