Maude (Griffith) Flahaven was born on November 5, 1942, to Alvin and Rose (Tracy) Griffith at Dupree, South Dakota. She attended schools in Ziebach County and Dupree.

On June 3, 1961, she married John Flahaven and the couple resided in Dupree, until moving to Ft. Pierre, South Dakota, in 1963. There she was employed by the City of Ft. Pierre and later by the Department of Social Services, Medical Division, until the couple moved to Montpelier, North Dakota, in 1981.

They later moved to Sundance, Wyoming, in 1986, where they operated a trucking company until retirement. 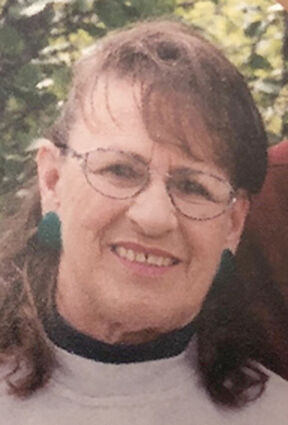 She was preceded in death by her parents, Alvin and Rose; sisters, Lorretta and Janet; and an infant sister.

In lieu of flowers, donations may be made to Shriners Children's Hospital.

Condolences may be sent to wwwkinkadefunerals.com.