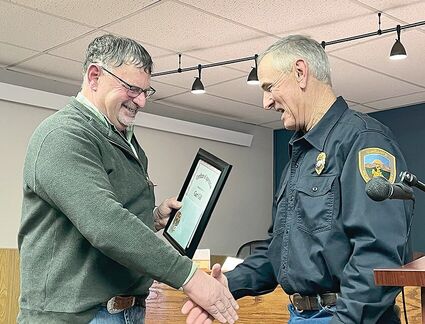 At last week's regular meeting, the Sundance City Council discussed whether or not the new year will bring an increase in utility rates for citizens. While no increases were implemented last year, said Clerk Treasurer Kathy Lenz, the staff at City Hall are proposing a 4% increase this year.

The council usually takes action in December for increases to go into effect in January, Lenz said. In the meantime, she presented proposed figures for the council to consider over the coming month.

Mayor Paul Brooks commented that the decision not to increase rates last year may have been a "terrible mi...