George was born on April 5, 1946, to Howard and Grace Zimmerschied of Carlile, Wyoming. He grew up on the family ranch and attended school at Cabin Creek and Moorcroft.

He graduated Moorcroft High School in 1964. George was active in the F.F.A. and raised Suffolk sheep; he worked and helped his dad on the ranch and eventually had cattle and sheep of his own.

He married Adeline Winingar of Kaycee on July 3, 1981 and to this union they had four children: Everett, Kari, Eric and Shelby. 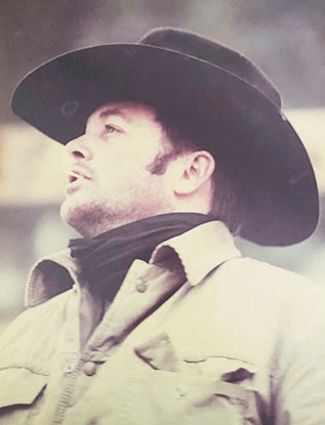 George loved his horses and you could almost always find him horseback. He liked hunting and enjoyed the hunters that came out every fall. He was always willing to help out neighbors and friends when needed.