TJ was born August 12, 1942, at his parent’s house in Cold Spring, Minnesota. He lived there with his parents Joseph Frederick Stein and Katherine Rose Salzer Stein.

In May, 1960 he joined the U.S. Air Force. He was stationed at Minot A.F.B. ND. There he married Beverly Jean Feland. They had three daughters, Tamie, Tracy and Ardelle.

He spent a year and a half overseas in the Philippines, Thailand, Vietnam and other places over there. He was discharged in September of 1967 and they returned to Antler, North Dakota. He worked ranching with his father-in-law, oilfield building locations, driving semi and owning three semis.

Beverly and he divorced. He later married Karen L. Pederson with two sons and two daughters who became the joy of his life along with his three daughters. In 1976, Karen gave birth to their son Michael. His niece was living with them, so it made a household of ten at times.

In 1977 Karen got a job offer from Gillette, Wyoming, to teach. The pay was almost four times what she was making in North Dakota, so they moved. In Wyoming, TJ worked for M&G Oil field, Holeman Diesel, Interstate Diesel and five coal companies. He also joined the National Guard and retired after 18 years as First Sergeant. 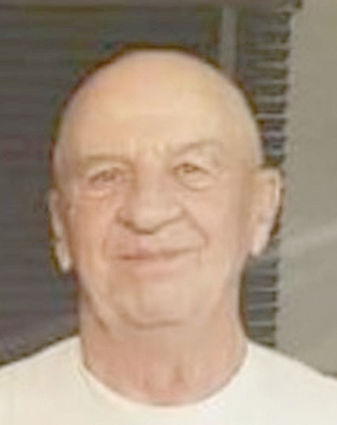 TJ loved fishing, hunting, camping and Nascar, but his family always came first. No service is planned at this time.