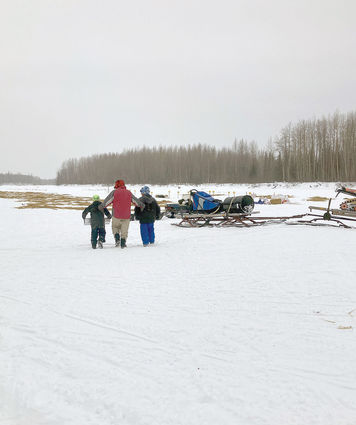 When Sundance man Doug Ramsey began volunteering at the world-famous Iditarod seven years ago, he did so because it was an important item on his bucket list. Last week at the Skwentna checkpoint, he ticked off another list-worthy achievement: saving the life of a child.

According to a dispatch from the Alaska Wildlife Troopers, Ramsey’s quick thinking enabled him to rescue a young boy after he fell through the ice. 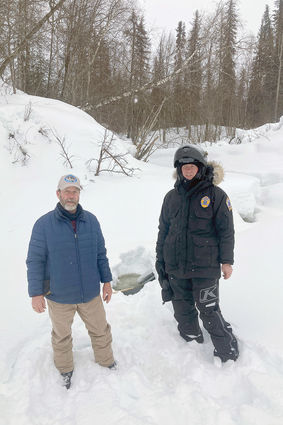 On March 9, Alaska Wildlife Troopers Knier and Gunderson report that they were at the Iditarod checkpoint on the Skwentna River when they saw an eight-year-old child fall into a patch of open water. He immediately began to be pulled under the water by the current underneath the ice.

The boy’s ten-year-old brother grabbed him and struggled to keep him from being pulled under the ice, at which point Knier and Ramsey saw what was happening and sprinted over.

According to a report from Alaska News Source, Ramsey took hold of the older brother and pulled him, while Knier grabbed the eight-year-old and was able to haul him from the water.

“The Alaska Wildlife Troopers would like to thank Mr. Ramsey for his selfless act of courage, which prevented a tragic loss of life,” states the dispatch.

“We would also like to remind everyone who is on or near water to exercise caution and closely monitor their children.”