Susan Lynn May was born on October 2, 1939, in Sioux City, Iowa. She lived with her parents Ray N. and Lydia Ellickson in Highmore, Presho, Chamberlain and Pierre, South Dakota.

She later moved to Sioux Falls, South Dakota, where she spent a lot of her adult life. During her working years, she chose banking as her profession and worked in banks in Pierre and Sioux Falls.

On September 7, 1974, she married Richard L. May and in 1983, they moved to an acreage at Sundance. She worked several years at the Crook County Treasurer’s Office in Sundance.

She is preceded in death by her husband Richard; her parents and sister, Norma.

Per her wishes, cremation has taken place.

Arrangements were under the care of Fidler-Isburg Funeral Chapels and Isburg Crematory of Spearfish. Online condolences may be written at http://www.fidler-isburgfuneralchapels.com 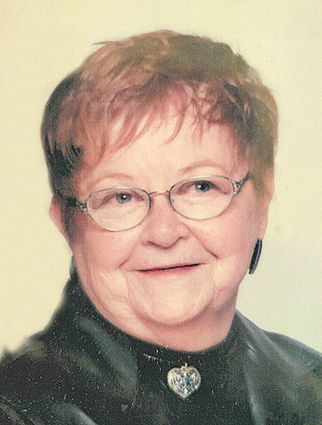