Star of Bethlehem returns to the skies 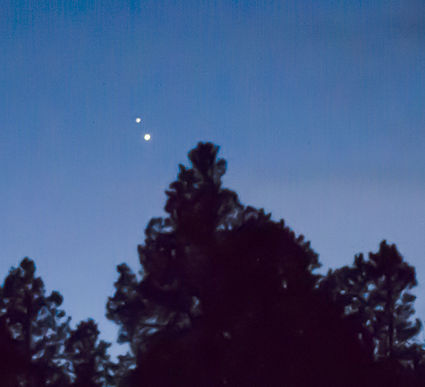 According to the Gospel of Matthew, wise men from the east were inspired to travel to Jerusalem by a bright star that appeared in the night sky. There, they asked King Herod: “Where is He who has been born King of the Jews? We saw his star when it rose and have come to worship him.”

For the first time in 800 years, the Christmas star has appeared in the heavens once again – just in time to mark the birth of Jesus. Thanks to a couple of millennia of scientific discovery, however, experts now believe the Three Wise Men did not see a star, but rather a rare phenomenon caused by the comin...