Raymond was born on May 31, 1944, on the family farm in Klemme, Iowa, to Ned and Minnie Howard. Raymond grew up in Klemme where he attended school and graduated from Klemme High School.

In 1967, he moved to Wyoming. Raymond worked various jobs in sales and was a certified baker by trade. He sold fireworks during the 1970s and 1980s on locations along Interstate 80 in southern Wyoming.

In 1985, Raymond met Margaret Peggy Welch on a blind date in Laramie, Wyoming. They were married on December 28, 1985, in Spearfish, South Dakota. To this union a son, Lucas Lee Howard was born. 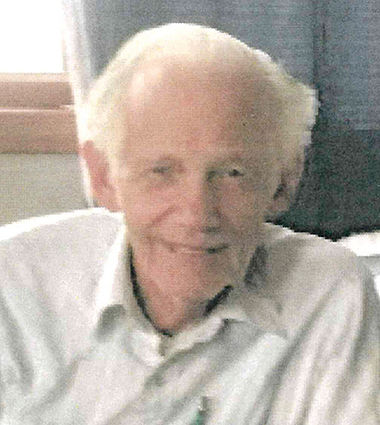 In March of 1986, the family spent a night in Sundance. It was during this stay that they fell in love with the Sundance community and made this their home. Raymond worked in Spearfish for the next 13 years at a grocery store.

Those left to mourn his passing are his wife, Peggy Howard of Sundance; his son, Lucas Howard of Rapid City, South Dakota; two brothers, Roger Howard of Denton, Texas and Elmer Howard of Omaha, Nebraska. Raymond was preceded in death by his parents, Ned and Minnie Howard, and a brother, Melvin Howard, who died in 2011.

Cremation has taken place and a celebration of life will be held at a later time.