Quarter of county votes already in 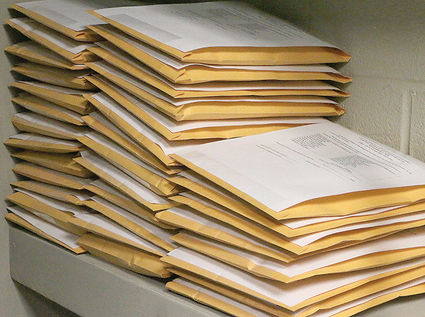 Whether for reasons of convenience, health or politics, more people than ever before are casting their votes before election day this year. Crook County has followed the nationwide trend, with a quarter of votes already cast.

Reports suggest that nearly 90% of the total number of absentee votes cast for the last presidential election have already been cast nationwide. In Crook County, however, absentee votes have long since outpaced the number that were cast for in 2016.

“We’re bigger than we’ve ever had before,” says County Clerk Linda Fritz.