He was born January 5, 1950 to Robert L. and Charlotte P. (Lamb) Engstrom in Newcastle, Wyoming. He attended Sundance High School.

Following high school, he did a tour of duty in Vietnam with the U.S. Army. As a teenager he was active with the Sundance Boy Scouts. He worked several different jobs in the oil fields around Gillette, Wyoming. He was working as a truck driver when he became disabled. 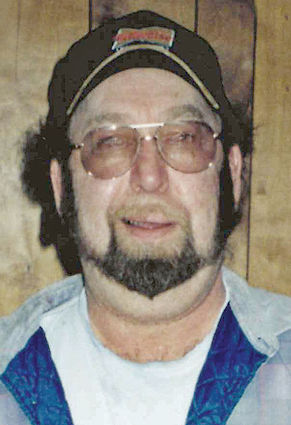