Memorial services will be Wednesday, October 26 at 3 p.m. at Fidler-Isburg Funeral Chapel in Spearfish, South Dakota. A celebration of life will follow at the Buffalo Jump located in Beulah.

Kathy was born on May 12, 1953, in Chadron, Nebraska, to Dick and Jean Reitz. In her youth, Kathy enjoyed performing gymnastics and competed in track.

She moved to Denver, Colorado, after graduating high school and earned her nursing degree. Her work career spanned many specialties including nursing, insurance and real estate.

During her marriage to Henry Tullo she had her two beloved children, Jimmy and Jamie Tullo. Kathy met Pat Donahue and married the love of her life on August 6, 1989. Once her first grandchild arrived, her entire focus was wrapped around each one. 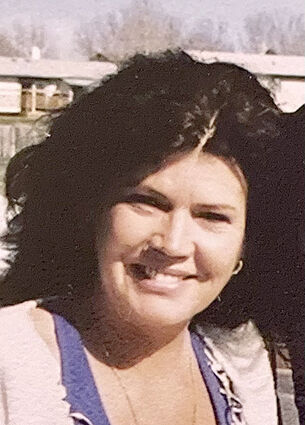 Kathy was preceded in death by her parents, Dick and Jean Reitz; her brother-in-law, Dan Donahue; sister-in-law, Joan Peterson and father-in-law, Big Jack.