On September 22, 2022, Delbert Lyle "Ding-a-Ling" Stugelmeyer went to join his beloved wife Neva, aka "Mother". He was born November 23, 1940, in McLaughlin, South Dakota, to Edward and Susan (Schell) Stugelmeyer.

After graduating high school, he met and fell in love with Neva Leger. They were married on June 9, 1961. From this union came five children: Ne-Del Dickson, Robin Maurer, Blair Stugelmeyer, Charyl Stugelmeyer and Jay Stugelmeyer. 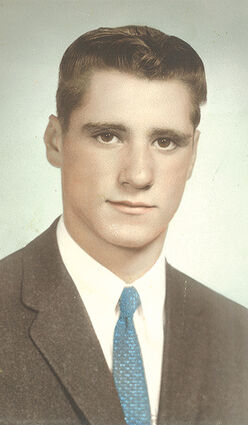 He served in the Army and was on reserve until 1965. He worked on ranches in both South Dakota and Wyoming. He drove truck for many different companies, both local and over the road.

He loved playing music and singing. He was an active member of the VFW Post 9745 and the Eagles Aerie 3508, both out in Oregon.

He was preceded in death by his father, Edward; mother, Susan; wife, Neva; son, Jay; and sister, Evangeline Lillehaug.