Helen Joann Cecelia Montez Gaona passed away on August 9 in Baton Rouge, LA following a brief illness. She was born in Tulare, California on November 22, 1941 to Jenny and Joseph Montez. She married Pete Gaona on February 18, 1961. They spent their lives living, working and raising their children in Bakersfield, CA. Eventually, they retired in Gonzales, LA with their youngest daughter and family. 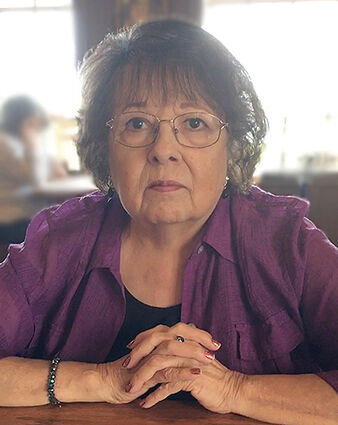