Zelva LeAnne Macdonald Rivers, 65, passed away due to a long battle with cancer on September 18, 2021, in Sundance, Wyoming.

Zelva was born on March 26,1956 to William (Bill) Macdonald and Barbara (Redinger) Macdonald in Deadwood, South Dakota. Zelva grew up in Lead, South Dakota, later moving to Sault Ste. Marie, Michigan and then settling in Sundance for the remainder of her life. 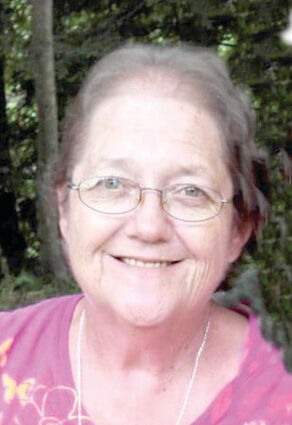 She enjoyed cooking, barbecues, camping, watching the Dallas Cowboys football games, reading her books, chatting with her best friend, bird watching and spending time with her family, kids and grandkids. She had the biggest heart ever and helped people whenever possible no matter what it was. Zelva loved her family, kids and grandkids with all her heart.

A private family memorial has been planned as that is what she had requested. Condolences may be sent to JaNeece Finn, P.O. Box 1073 Sundance, WY 82729.