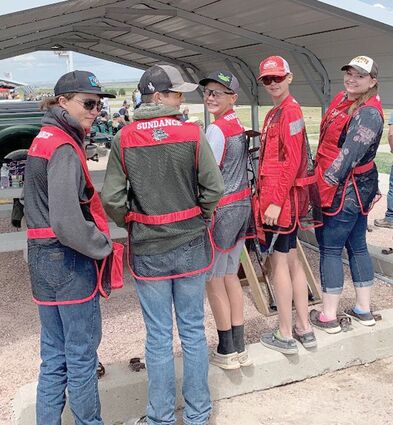 Marchant came in third for the individual season female average with the team coming in third place overall in our spring conference.

The Sundance Trap Team is starting its fall season! Anyone in 6-12 grades may participate.

Registration is open now until Sept. 13 at https://www.claytargetscoring.com/ams; the team ID is sue294. A group r...