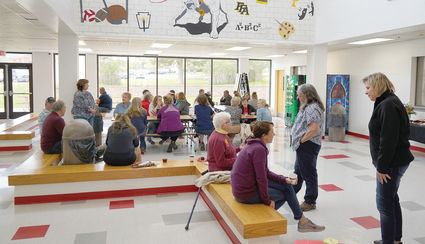 As another year draws to a close, the halls of Sundance’s schools are set to change in a significant way. With more than a century of time spent with the youngsters of Crook County School District between them, four teachers retired on the last day of the semester.

Though Mary Jane Jordan was hired 30 years ago as a media specialist, she became the librarian for Sundance High School just one year later and has remained so ever since. Jordan has also been the school’s Student Council sponsor and National Honor Society adviser.

“I knew in high school that I wanted to t...