Tracy Alan Ware, 65, of Sundance, Wyoming, formerly of Sturgis, South Dakota and Billings, Montana, passed away on Feb. 24, 2021, at the Crook County Memorial Hospital in Sundance.

Tracy was born June 4, 1955, in Wolf Point, Montana, where he grew up on a farm. He attended Southview Grade School in Vida, Montana, and graduated from Wolf Point High School.

He maintained his love of the farm life after graduating high school by working on wheat and dairy farms. After farming, he moved on to truck driving, and drove until shortly before his passing.

Tracy lived simply and followed the Golden Rule throughout life. He treated others with compassion and kindness. Tracy will be remembered for his gentleness and giving spirit. 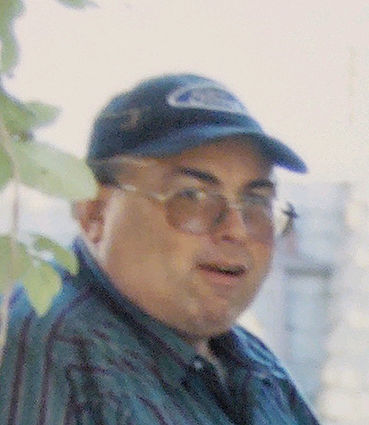 Tracy is survived by his four sisters, Alberta (Jay) Therkilsen of Brandon, Florida, June (Dean) Jensen of Billings, Julie (Mitchell) Schweigert of Miles City, Montana and Nancy Ware of Kennewick, Washington; and one brother, Kenneth (Kathy) Ware of Vancouver, Washington. Tracy had nine nieces and nephews, as well as 11 great-nieces and -nephews. He was preceded in death by father, Kenneth; mother, Margaret; sister, Theresa Felton; and brother, Donald.

Inurnment took place in the family lot beside his parents and brother, on March 15, 2021, in the Greenwood Cemetery in Wolf Point. A memorial is planned to celebrate Tracy’s life later this summer.