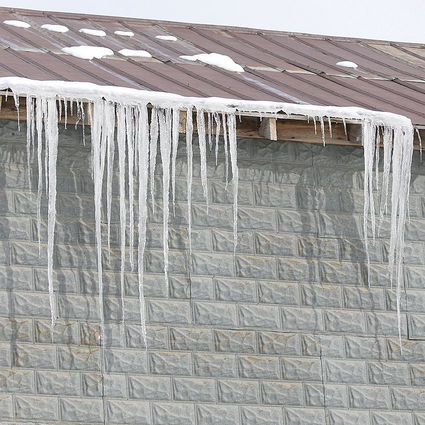 The bitterly cold air that settled across this region for around ten days has led to a number of new record low temperatures, according to statistics released by the National Weather Service.

This includes record-breaking lows in Crook County. At Devils Tower, the previous record temperature for February 13 was -20 degrees Fahrenheit, which was set in 2007. This was beaten by the -29 degrees recorded on February 13 this year.

The oldest record broken during...