He was born November 22, 1940, in Moorcroft, Wyoming, to Doyle and Violet (Cushman) Hayworth. He attended school in Hulett, Wyoming, where he graduated high school.

In 1963, he enlisted in the United States Army, where he served as a ranger in the special forces. Following his honorable discharge, he returned home to live on the family ranch, which was his true love. He worked many jobs operating heavy equipment and became known as the king of equipment operators.

In July of 1966, he married Caroline Kay Miller. To this marriage two sons, Jim and Gary were born. They later divorced. Derald enjoyed coming to town to socialize and dance the night away, normally closing the place down. He was loved by many and will be truly missed. 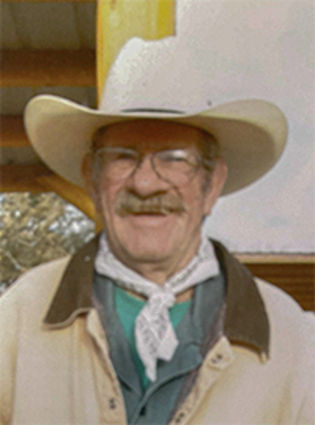 He was preceded in death by his parents, Doyle and Violet; ex-wife, Caroline Kay Flanagan; brothers, Jack Hayworth and Dan Hayworth.

An online guest book is available at klinefuneralchapel.com.