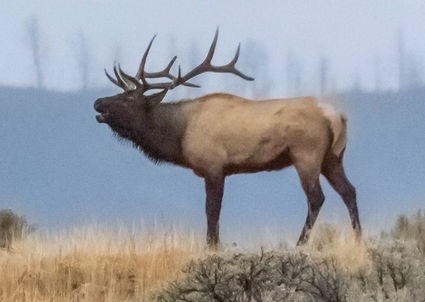 One of Crook County’s elk hunting areas is the latest to join the list of Wyoming places in which chronic wasting disease (CWD) has been confirmed.

Wyoming Game & Fish announced last week that the disease was confirmed in Elk Hunt Area 1 via a positive test from a targeted bull elk. Hunt Area 1 is adjacent to Hunt Area 117, where CWD was detected in 2008, and is located in the southeast corner of the county.

The fatal disease affects deer, elk and moose and is caused by abnormally folded proteins called “prions”. CWD has been on the rise in other parts of Wyoming fairly dramatically,...