Sending out the stork 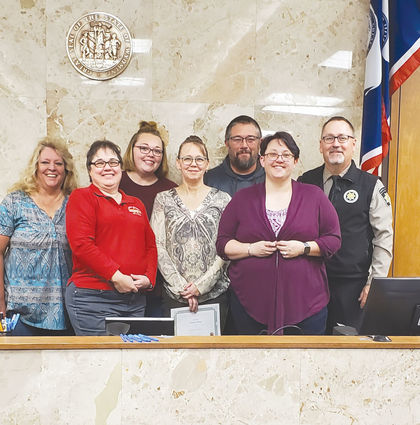 Hulett EMS and Crook County Sheriff’s Office E911 dispatchers were recognized this week with stork pins, having played the role of the stork themselves for a little one who was all too eager to make a first appearance in this world.

On October 7, Dispatch was notified of a pregnant woman who was on her way to Hulett in a private vehicle. She was reported to be in labor and the baby was in breech position.

Hulett EMS was paged and Emergency Medical Dispatch (EMD) was used to help the caller assist the mother-to-very-soon-be until the EMS crew could reach her.

The woman was loaded into the...