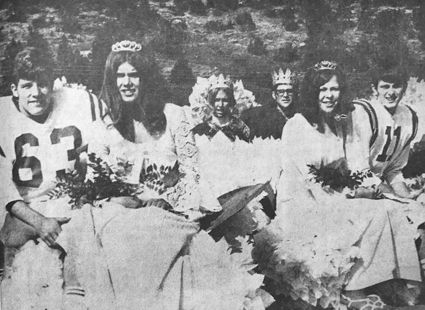 Sheriff J.C. Hurrt received word Wednesday that fire had destroyed the stacks, barn and corral of Hurtt Bros., at the ranch on Irish Divide, eighteen miles west of town. A rubbish fire had been left in the corral, and was supposed to be out. When the boys returned from a short trip, everything was in flames.

A story comes from Rocky Point telling how Charles Reynolds captured a coyote recently. Mr. Reynolds was mounted but had no gun. When the coyote jumped, Mr. Reynolds gave chase and his dog joined in. The coyote took refuge in a dead tree top and the dog mount...