Tharon J. Peterson, age 51 of Sioux Falls, South Dakota, died on Wednesday, September 2, 2020, at his home in Sioux Falls. A Celebration of Life Visitation will be on Thursday, September 10, 2020, at George Boom Funeral Home & On-Site Crematory, from 5-8 p.m. 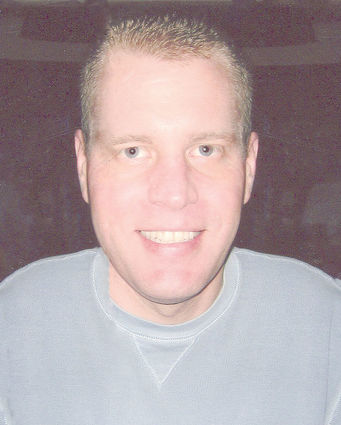 He worked various jobs in Sundance and Spearfish, South Dakota. He moved to Sioux Falls in 1999 working for Gustaf’s and as a server at Minerva’s. He was a member of Sundance Lodge No. 9 AF&AM and Electa Chapter No. 5 OES of Sundance.

He is survived by his partner, Kevin Williams; his parents; a twin brother, Thad; brother, John; niece, Karnie; a nephew, Kyan Peterson; many aunts, uncles, cousins and friends.

He is preceded in death by his grandparents, Leonard and Hariett Peterson and Ed and Iris Vercellino; several uncles and cousins.