Susan Joann (Cheshier) Symonds age 63 of Hulett, Wyoming, passed away at home surrounded by her loved ones, on May 8, 2020, after fighting a courageous battle with cancer.

Suzie was born October 24, 1956, in Belle Fourche, South Dakota to Walter and Virginia (Schlosser) Cheshier. She was the youngest of seven children. Suzie grew up and attended school in Hulett Wyoming, graduating in 1975.

Suzie worked for Mountain Bell Phone Company and the United States Postal Service. In later years Suzie babysat for many families in Hulett. 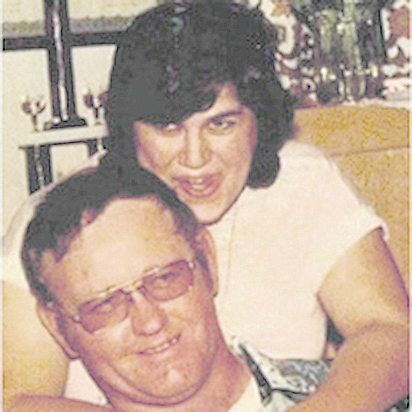 A memorial fund will be established at the Summit National Bank in Hulett, Wyoming