Memorial services were held at the Greater Hulett Community Center on Saturday, November 16, 2019. A lunch provided by Buttons and Bows followed.

Melvin was born to Marvin and Shirley Snook on August 6, 1956, in Deadwood, South Dakota. He was a lifelong resident of Crook County and graduated from Hulett High School in 1974.

Melvin married Deborah Carter on August 2, 1979. Melvin and Deb raised three daughters and one son while working on the Lake Ranch for ten years, then on the ranch they purchased in 1991.

Melvin took pride in his ranch and his family. He enjoyed the quietness of country living and dedicated his life to raising cattle, doing things the cowboy way.

Melvin was an easygoing, giving and gentle person who always had a smile on his face. He never knew a stranger, as you could always find him visiting with a new friend. In his free time, Melvin enjoyed watching rodeos, chatting with neighbors and spending time with his grandchildren. 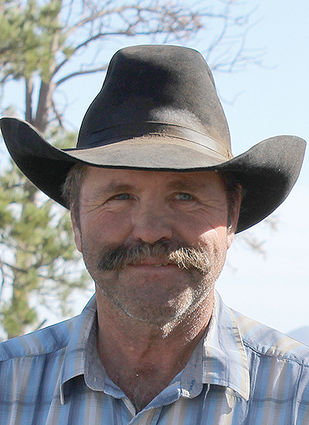 He is preceded in death by his father, Marvin and his sister, Marsha Snook.

During his life, Melvin contributed to research of the brain at the institutions of Mayo Clinic and University of Colorado Anschutz. He will continue to contribute, by donation of his brain, to the research of CTE at the Boston University to help others. In lieu of flowers, the guests are asked to make a donation for CTE research.