Glen Sterling, 77, of Hulett, Wyoming, was born on March 3, 1942, in Colorado Springs, Colorado, to Joe and Dorothy (Austin) Sterling and he went home to be with his Lord, October 2, 2019, surrounded by his loving family.

Glen crammed many careers into his short life. He began bull riding while he was still in high school and rodeoed for ten years.

In 1970, he settled down in Schuyler, Nebraska, where he began trapping and making trophy saddles. He also invented the Sterling Trap while living in Nebraska and made and sold thousands over the years. In 1986, he moved to South Dakota and began his career with the South Dakota Game and Fish Department where he stayed for 30 years.

In 2003, he met and married the love of his life, Connie Erie. After his retirement from the South Dakota Game and Fish Department, they moved to Hulett, where he continued his fur trapping and hunting.

He also began building airplanes. He has built and sold twelve to this date. All are still in service today around the country, as well as in Africa where a doctor uses it to fly to his patients in remote areas. 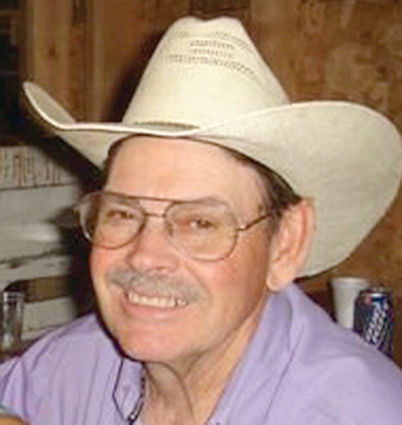 Memorials have been established to benefit either the Hulett Senior Citizens Center or the Hulett Ambulance Service.

Our husband, father, grandfather, great-grandfather and brother will be greatly missed.