Myra was born on February 8, 1923 at Inyan Kara, Wyoming, to Nathan S. and Hilma (Peterson) Clark. She was the seventh of nine children born to the couple.

Myra grew up on the family ranch and attended the Burns School and Sundance High School. She married Harry Clingan on May 15, 1942, in Sundance. After residing in Sundance, they moved to Upton, Wyoming. They raised seven children and then enjoyed all the grandchildren. 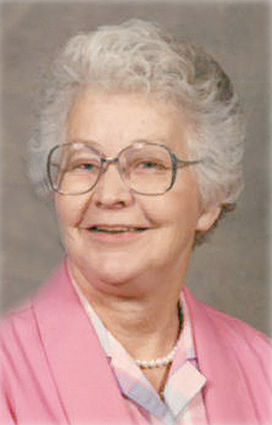 She was preceded in death by her husband, Harry, and granddaughter, Melody Burrell.

Memorials may be sent to Crook County Long Term Health Care in Sundance.