Bill earned his GED and joined the Navy in 1976. He spent years traveling the world during his Navy career, serving in the Philippines for 11 years. He loved and had a special place in his heart for the Philippines, returning a couple times a year to visit his Navy buddies and his fiancé. 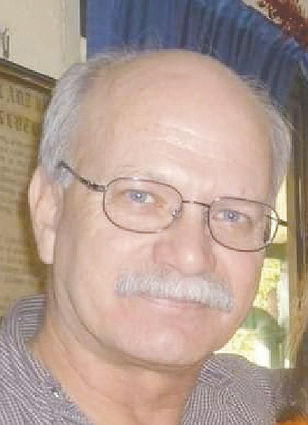 He achieved Chief Petty Officer as well as three college degrees during his service. After his retirement from the Navy in 1996, he resided in Osage until his unexpected death while in the Philippines.

Graveside services were June 22 at Greenwood Cemetery in Upton with military honors.

In lieu of flowers, memorials have been established to the Osage Ambulance or Kitty Moats Complex in Osage.