Freda married B.F. (Tead) Weaver in 1943, and the couple raised four children. She was a devoted mother and wife, living and raising her family in Upton, Wyoming. 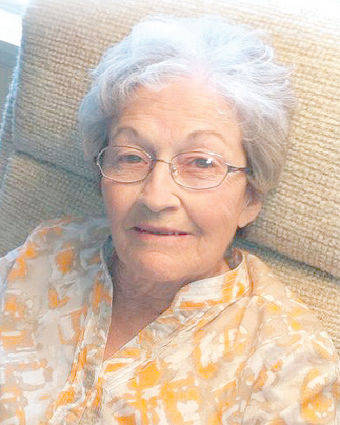 A graveside memorial service will be held at Black Hills National Cemetery in Sturgis, South Dakota, on Monday, June 10, 2019, at 1:30 p.m. People attending are asked to stop at the gate and will then be directed to the memorial service area.

In lieu of flowers contributions can be made to Goshen Care Center, 2009 Laramie St., Torrington, Wyoming 82240.

Arrangements are under the care of Fidler-Roberts & Isburg Funeral Chapel of Sundance, Wyoming. Online condolences may be written at http://www.fidler-isburgfuneralchapels.com