After high school, he enlisted in the U.S. Army as a demolition specialist in September 1945 and was honorably discharged in July 1948.

He received his Doctor of Medicine from the University of Tennessee in 1957, graduating Alpha Omega Alpha. He loved the cowboy lifestyle and left Arizona to become a "Country Doctor," practicing medicine in Riverton, Torrington and Sundance, Wyoming, where he re-opened the Crook County Hospital in 1975.

He especially enjoyed hiking, fishing and chasing antelope. Among many other accomplishments, he received his commercial pilot license in 1971 and ascended Devils Tower at the age of 65. 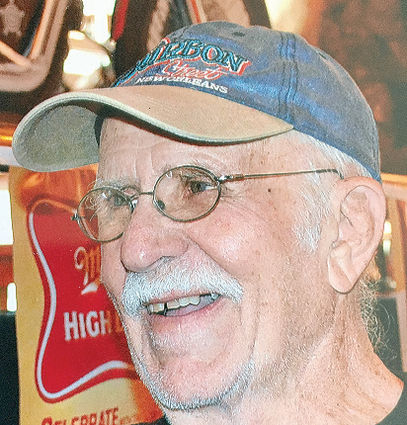 Per his request, cremation has taken place under the care of Schrader, Aragon and Jacoby Funeral Home with a celebration of life rendezvous scheduled for a later date in the Wind River Mountain Range.

Condolences may be offered to the family at http://www.schradercares.com